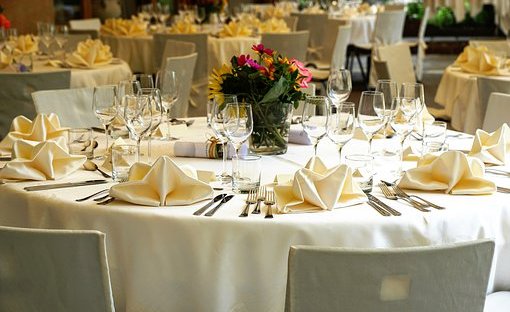 ‘It’s been many a year since we had a day like today! It was a lovely wedding. You looked beautiful. It was an absolute pleasure dancing with you.

Robert and Jane were in a bit of a state, all good fun though.

…What were Peter and Lee like, they propped up that bar all night. I don’t know how their wives put up with them. Not one dance, not even at the end. I couldn’t treat you like that. At least the girls enjoyed our company, I just had to dance with them, it was such a shame. You wouldn’t have expected anything else, I had to keep the party going.

…They had nice things to say. They said what a good friend you are. That you were always there when they wanted to moan about Peter and Lee. You helped them out with the kids. I told them that I knew what an absolute lovely person you are and it was nice to know the regard they held. Sheila and Claire are two very good friends who are appreciative!

We had a laugh when I asked about the little secrets that you told them about me, they were either being very loyal or very diplomatic, they just said that you told them that we were as happy as the day we met. Sheila couldn’t believe that I went shopping with you, I don’t think Lee moves from the couch, well maybe only to get a beer!

…The meal was a lot better than I expected, I think we both enjoyed it.

The smoked salmon was lovely.

I noticed that it was you who kept the conversation going. If it wasn’t for us I think that no-one would have said anything and there would have been nobody dancing!

I hope you weren’t angry at me tipping the taxi driver, it was just that he waited for a while. I think it says a lot about what our friends think about us, it took us ages to say our goodbyes.

I didn’t see the point waiting until last kick, we’d never have got a taxi and I don’t think that you’d have been too happy about walking – Well not in those shoes! Tomorrow – There may be blisters!

I think we should finish off such a brilliant day with an early night. It’s time to let your hair hang down.

He locked the bedroom door and put the key in his pocket.

8 thoughts on “Behind Closed Doors by Hugh Cron”