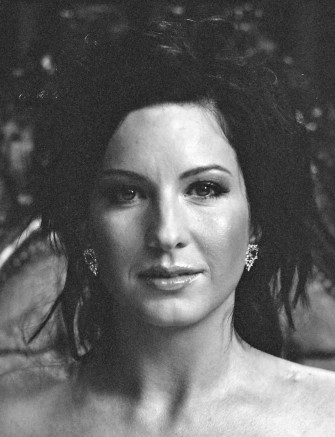 Marcella was born and raised in Budapest, Hungary where she wrote for the country’s first online literary magazine, the INteRNeTTo. In the States, she studied screenwriting and filmmaking with Oscar nominee Sam Brown and finished directing Death of a Salesman seven months pregnant. Marcella’s poems and short stories have appeared in or are forthcoming from the Little Patuxent Review, Funicular Magazine, the Raw Art Review, among others, and her novel-in-progress was nominated for the Kirkwood Prize.