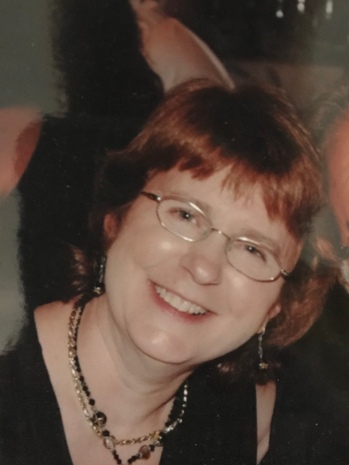 Patti Procopi is a former army brat who lived all over the world, moving twelve times in eighteen years. She attributes her difficultly with grammar to the rather checkered education she received moving constantly from pillar to post and continent to continent.  She graduated from Schiller European University in London with a BA in History and Literature.

After finally settling down with her husband Greg in Gloucester, Virginia, where they raised three daughters, and numerous dogs and cats.

Patti worked for over thirty years at two American history museums. After retiring, Patti decided it was time to write the next great American novel.  She belongs to several writing and critique groups and has been awarded two contest prizes for her short stories.  When not writing, she does yoga, gardens and researches her past on Ancestry.  There are many stories there that might make a future book.  She volunteers with a Raptor Rehab facility assisting with the rescue of eagles, hawks and other birds.