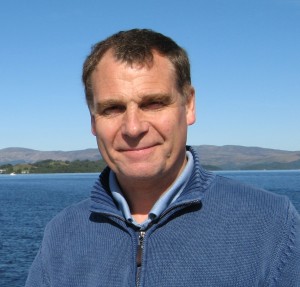 James McEwan grew up in a farming community and appreciates the outdoor life of the countryside.

Overtaken by a passion to travel, and need for employment, he took up telecommunications as a career. He has worked in the Caribbean, Middle and Far East as well as in various locations in Europe.

In his school days he wrote stories and was often selected to read his essays out to the class. An experience that remained buried in his subconscious until recently and which has influenced his decision to take up writing as a second career.

He now writes short stories for magazines and Internet sites. In June 2014, he published a collection of his stories in his book, The Listener. In August 2015 he published his second book, The Case of the Mahjong Dragon, which is about a Private Investigator dealing with murders and criminal incidents during the Victorian period in Glasgow, Scotland.

James now has a novel available on all Amazon platforms.

A subtle, psychological revelation of a family’s secrets.

The Lady in the Bauble

Table by the Window