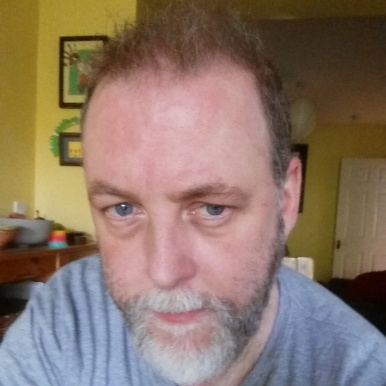 Daniel David Gothard has a CertHE and Masters degree in creative writing from Ruskin College, Oxford and Bath Spa University. He has been published in numerous anthologies and literary journals in the UK and abroad.
In 2009 he was shortlisted for the Waterstone’s Writer of the Year Bursary.
His first novel – “Friendship and Afterwards” (Yolk Publishing) – was published in 2014 to critical acclaim and a People’s Book Prize nomination.
In 2015, his second novel – “Simon says” (Urbane Publications) – was a WHSmith’s Christmas and New Year promotion bestseller.
Daniel’s third novel – “Reunited” (also published by Urbane Publications) – was released in October 2016 and was a Blackwell’s Bookshops featured novel.
Both “Simon says” and “Reunited” were nominated for RNA awards.
Daniel was an arts and culture correspondent for After Nyne Magazine in 2015 – writing popular op-eds and interviewing pop stars to politicians.
His commissioned short story – “Curtains and Lights” – was published in the New Year 2017 edition of The Oxford Times.