Believe it or not, W.D. Frank has lived just about everywhere in the United States. He is an immortal Pokemon master and a conqueror of countless worlds.  However, he currently lives in a gloomy apartment with his deranged partner, Klaus…because Chuck Norris finally decided to foil his plans for universal domination. W.D. also writes surreal fiction, yet not many people care to read his stories because he is a depraved sociopath who uses his adorable magical animal slaves for evil. We at Literally Stories personally like the guy, but that’s only because he has allowed us to live if we say that. 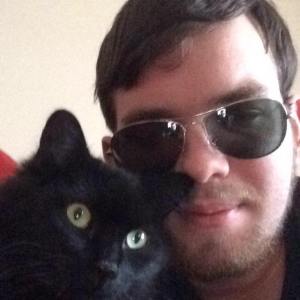 The Whereabouts of Mrs Trisha