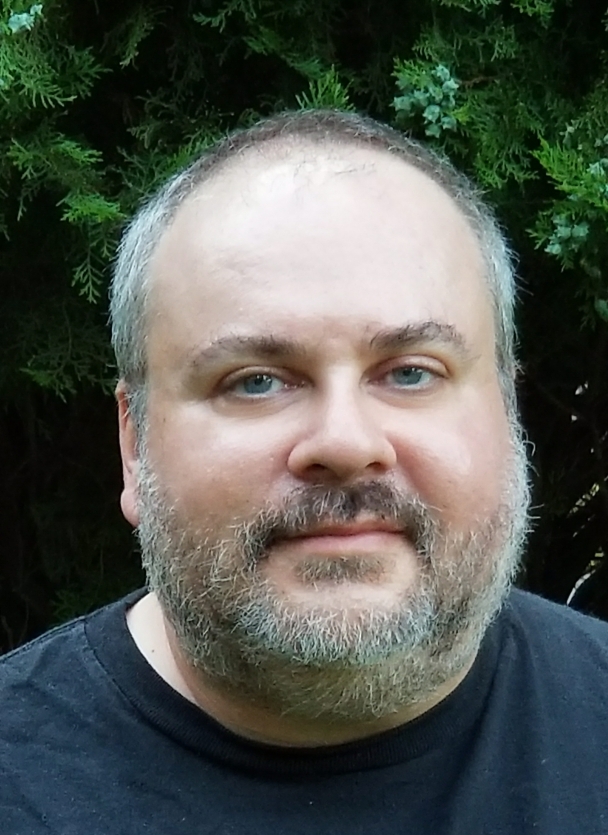 After a career in teaching, Jason turned to writing, with works published in Infernal Ink Magazine, 99 Pine Street, Amarillo Bay, Allegory, Bewildering Stories and the Bewildering Stories Second Quarterly and Annual Reviews, Ariel Chart, Danse Macabre, Voices: A Collection of Essays and Messages from Guardians Ad Litem, etc., the Avalon Literary Review, and the Jewish Literary Journal. He has an upcoming story in December 2018 in Good Works Review. Under the pen name Simon Easton, he has published in Five on the Fifth (inaugural edition), Corvus Review, cc&d Magazine, and Five 2 One Magazine. He has also published in several anthologies, including the cc&d magazine “Lost in the Past” December 2016 edition and in its Scars Publications collection books entitled The Chamber and After the Blues. He has edited and contributed to an anthology of stories centered around a ruined home called The Seven Story House. He is currently contributing to and editing another anthology of stories entitled Through the Pane. When he’s not writing, he’s reading, keeping house, being a husband, raising a son, chasing dogs, and volunteering as a Guardian ad Litem in the North Carolina county where he lives.