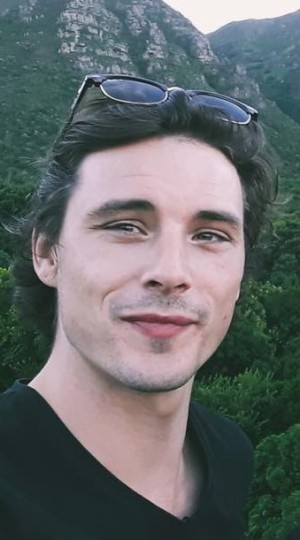 He left Ireland in 2013 and lived in Vietnam until early 2019. While there, he fell in love with condensed milk, fish sauce, and a woman, whom he followed to Cape Town, South Africa.

He makes a modest living through writing travel & culture features, ad-copy, and anything that pays a living wage really.