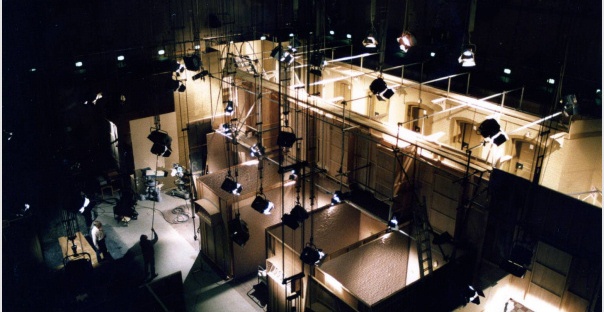 When my older brother and sister stopped telling me that I was adopted, they told me I was an accident. I’d believed the adoption story. I was a pale, pudgy redhead. They were perpetually tanned and lean. By the time I was a teenager, my brother and sister had left me alone with two tired parents who’d imagined being childless by now. The three of us silently ate at the kitchen table with the TV on. One night on the news, this mid-level star from a quickly-canceled pilot visited this autistic kid who called himself his “Number One Fan.” My dad laughed and said to no one in particular “If number one means ‘only.’” He didn’t get it. A-listers have thousands of fans. An A-lister never would’ve made it to this kid’s birthday party.